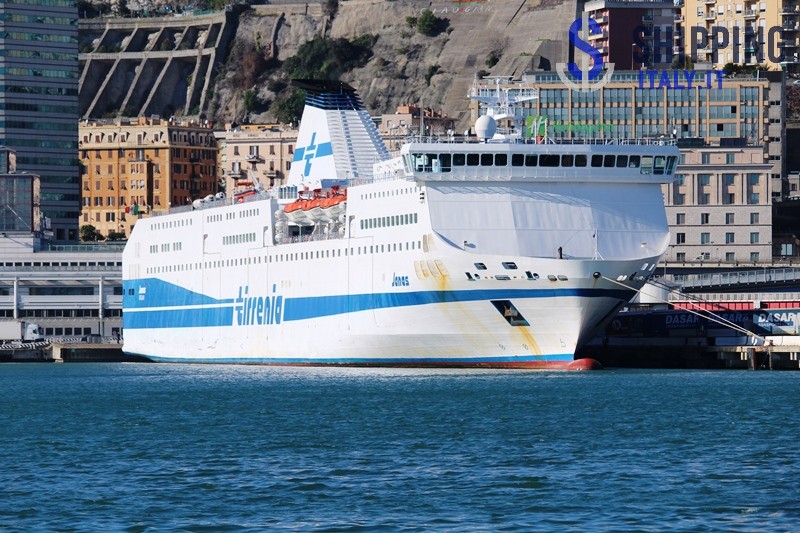 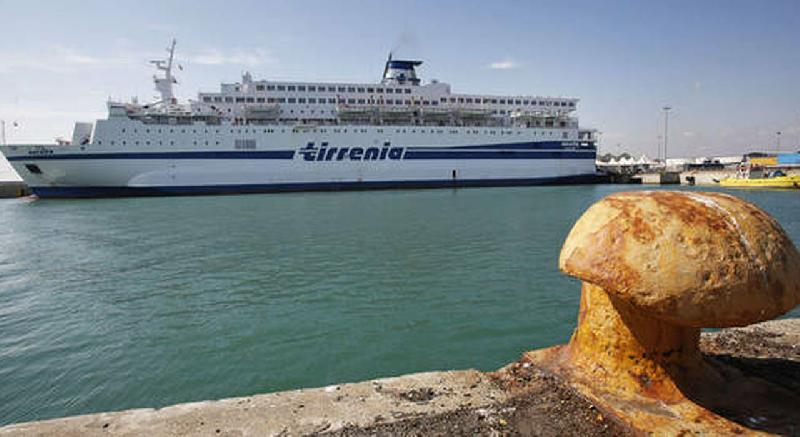 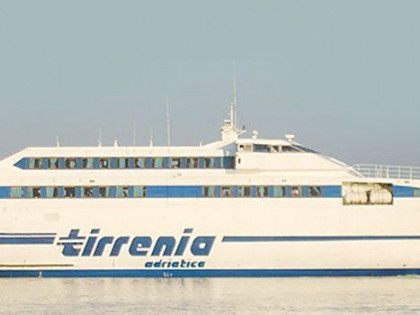 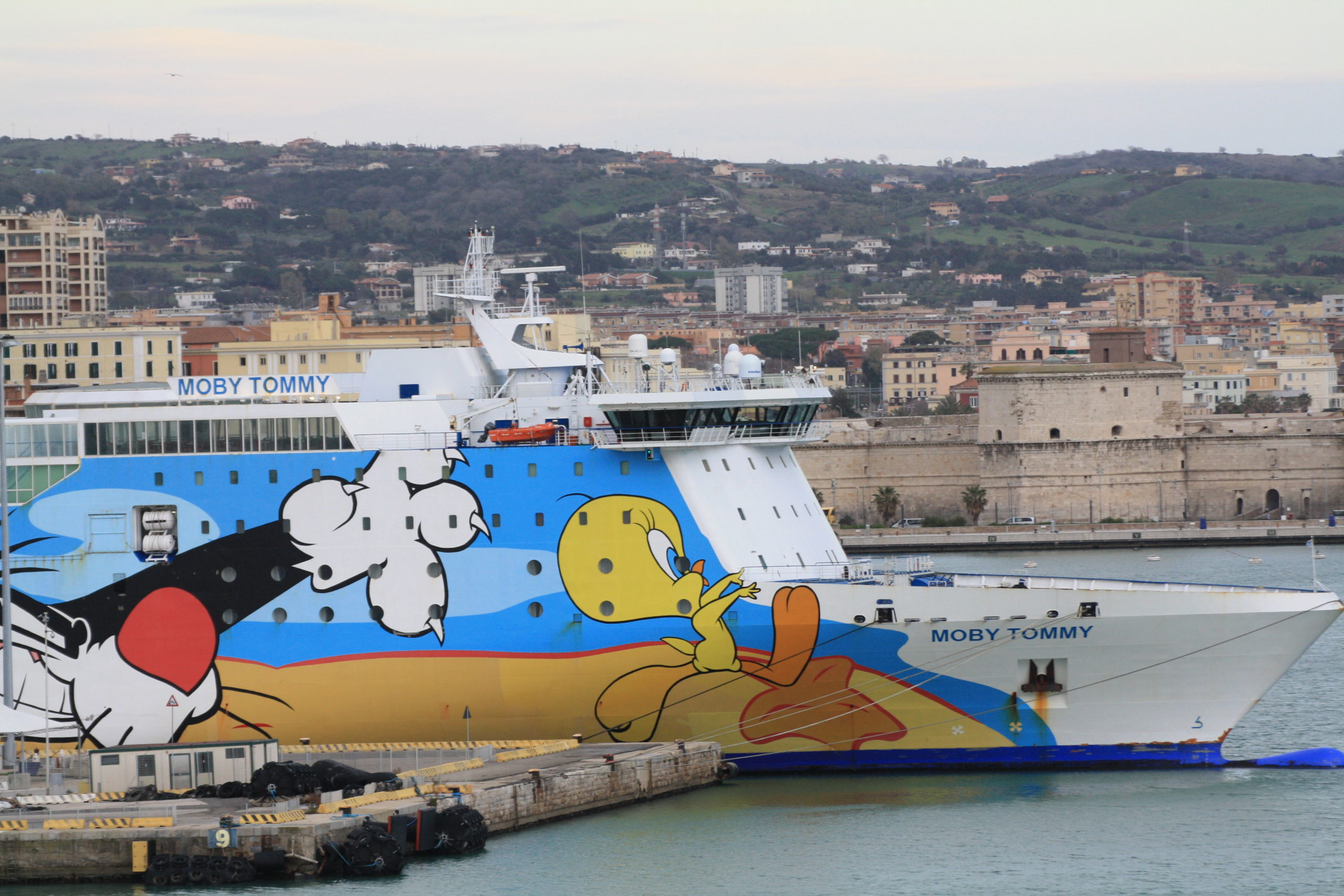 (Bloomberg)
Moby SpA, the ferry company that connects Italy’s mainland with its islands, filed for Chapter 15 bankruptcy proceedings in the U.S. as it seeks to complete a troubled restructuring process at home.
Moby, owned by the Onorato family, has been under pressure from increasing regulation, tougher competition and weak freight traffic volumes in the last years, and was further hit by the pandemic travel restrictions. In June 2020, the company petitioned a court in Milan for a court-supervised restructuring procedure, but its revenue grew above expectations this summer.
The company reached a non-binding restructuring deal with a group representing more than a third of bondholders on Sept. 24, but needs a majority of them to support it at a meeting scheduled for Jan. 20. As part of the plan, the group could provide new financing.
In November, a Milan Court ordered the seizure of 20 million euros ($22.8 million) of assets of Moby’s parent company, Onorato Armatori Srl, at the request of Tirrenia di Navigazione SpA, an insolvent company whose assets were bought by beleaguered Moby in 2011. The Onorato Group said at the time that the seizure order would be appealed.
Moby’s 300 million euros of bonds were indicated at 76 cents on the euro on Jan. 14, up from a record low of 28 cents reached in April, according to data compiled by Bloomberg. 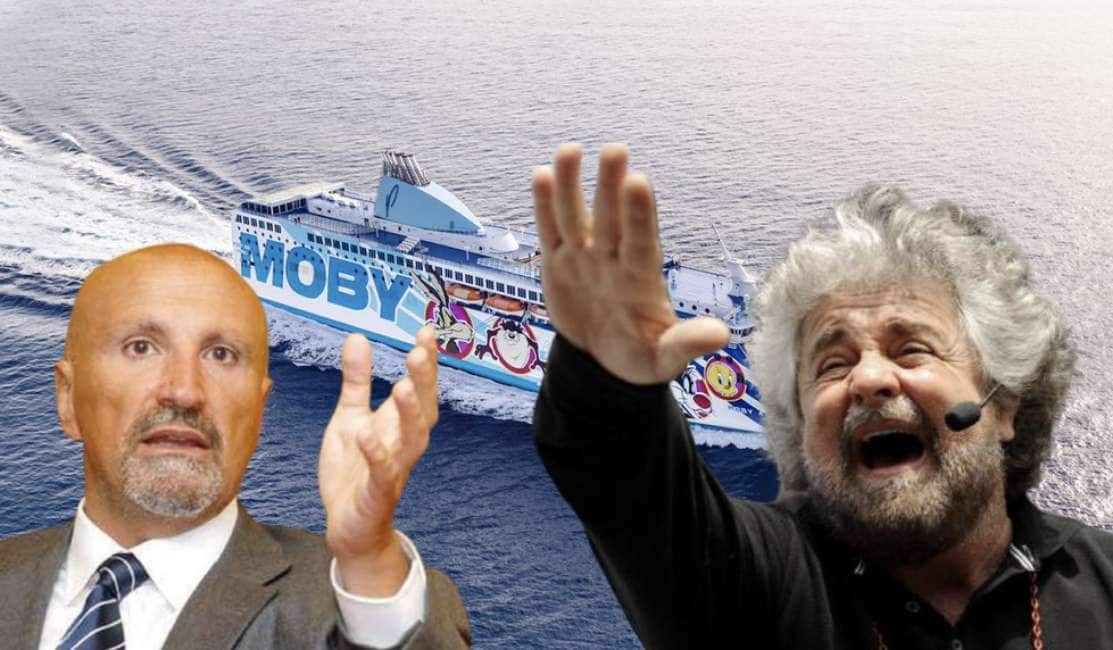 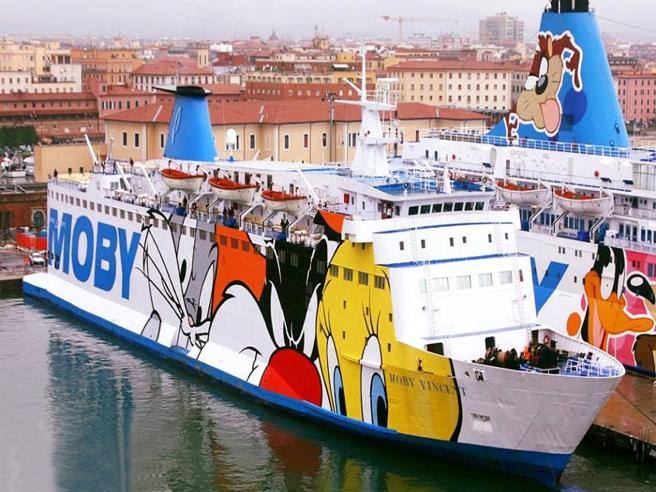