Fabrib ha scritto:
Venezuelan state oil company PDVSA has given up its 49% stake in a Dominican refinery as part of a swap for some of its defaulted bonds, the Dominican Republic’s finance ministry and Venezuela’s oil minister said in statements on Thursday.
The transaction represents a small breakthrough between the company and its creditors as U.S. sanctions, aimed at ousting Venezuelan President Nicolas Maduro, complicate efforts to restructure billions of dollars in debt that PDVSA and the government have defaulted on amidst an economic collapse.
As part of the deal, PDVSA subsidiary PDV Caribe S.A. first swapped its shares in the 34,000 barrel-per-day (bpd) Refidomsa refinery for bonds held by a company named PATSA Ltd, a unit of Dominican cocoa company Grupo Rizek, which the finance ministry described as a “facilitator” of the transaction.
PATSA then immediately sold the shares to the Dominican government, which already owned the remaining 51% stake in the plant, for 74 million euros ($88.1 million). The plant is now fully-owned by the Dominican government. RTRS
Clicca per allargare... 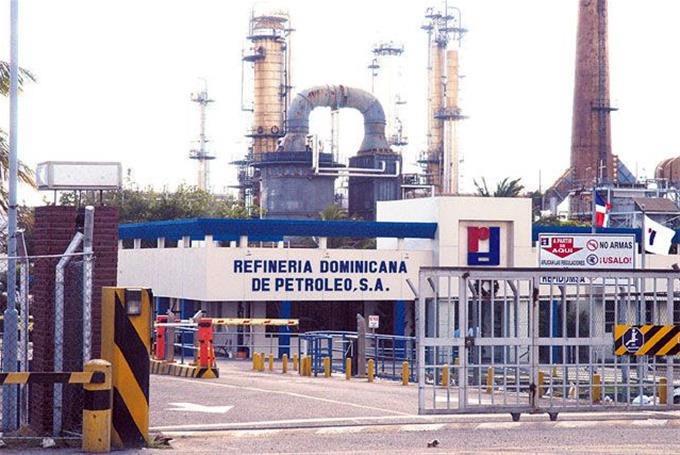 Users Who Are Viewing This Discussione (Users: 0, Guests: 15)