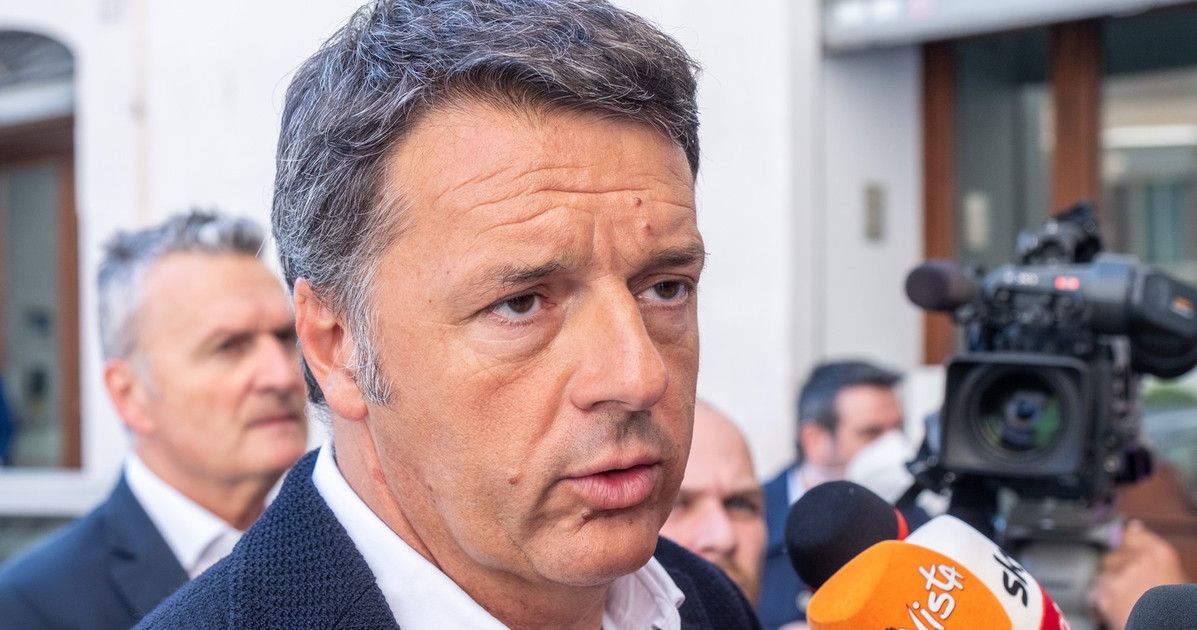 By Valentina Za, Giuseppe Fonte and Pamela Barbaglia
MILAN, May 20 (Reuters) - Italy expects to cap Monte dei Paschi's cash needs at around 2.5 billion euros ($2.6 billion) as it negotiates with European Union authorities a new strategic plan for the state-owned bank that will be unveiled next month, four sources said.

MPS had set its proposed capital raising at 2.5 billion euros under a previous plan which is currently being reviewed by Chief Executive Luigi Lovaglio, who was handed the helm in February by the Italian Treasury.

Although MPS (BMPS.MI) has warned that economic shockwaves from Russia's invasion of Ukraine could have an impact on its capital, the sources said the Tuscan bank was hopeful it could broadly keep the cash call figure unchanged.

The decision is not yet final as Lovaglio and the MPS board will put the final touches to the plan in the coming weeks, before it is formally submitted to European regulators and presented to investors on June 23. (news)

MPS is drawing up the new plan against a backdrop of intense volatility which has curbed the ability of companies to raise funds through public markets.

A spokesperson for the European Commission said the EU executive, which must approve the plan, was in touch with Italian authorities and closely watching developments at MPS.

"Member states have to comply with state aid commitments and it is for them to propose ways to fulfil such commitments," the spokesperson said.

"It is therefore up to Italy to decide and propose ways on how to exit the MPS ownership taking into consideration the 2017 state aid commitments."
Hit by low rates and Italy's weak growth, MPS has failed to meet restructuring targets Rome had agreed to in order to clear the 8 billion euro bailout in 2017 that handed the state its 64% stake in MPS.

Economy Minister Daniele Franco said last month that Italy aimed to ensure in negotiations with the EU that compensatory measures MPS faced after falling short of turnaround goals were "realistic and sustainable".

One of the sources said that Italy's Treasury was confident of agreeing reasonable new financial targets with the EU authorities, so as not to inflate the bank's capital needs.

MPS, whose costs amounted to 68.4% of income at the end of March, has pressing needs for cash to fund costly voluntary early retirements of its staff and must improve profitability.

Previous MPS CEO Guido Bastianini had flagged around 4,000 possible job cuts during a parliamentary hearing. Union sources said 4,000-4,500 units was still the most likely figure because those were the people who qualified for early retirement.

MPS is expected to tap investors in October, leaving it a tight window before markets start focusing on general elections next year, which analysts say could fuel volatility in Italy.

The European Central Bank will not assess whether the MPS cash call is adequate for its capital needs until June.

Rome is set to pump in at least another 1.6 billion euros as part of the proposed share issue to cover its portion, after it was forced to seek an extension of a re-privatisation deadline of end-2021 having failed to agree a sale of MPS to UniCredit (UCG.MI).

This is expected to weaken other legal cases brought against MPS and may potentially help to free up some of the money it has set aside against legal disputes, the sources told Reuters, strengthening the hand of new CEO Lovaglio.

MPS has not detailed its provisions for legal costs, but it has said that total claims against it are around 4.7 billion euros.

Lovaglio, a veteran UniCredit executive who was brought in by the Italian Treasury in February, will need to convince investors to put more money into a bank that has raised 25 billion euros in capital over the past 14 years. (news)
($1 = 0.9521 euros)

Users Who Are Viewing This Discussione (Users: 0, Guests: 9)