Russia has asked Brazil for support in the International Monetary Fund, the World Bank and the G20 group of top economies to help it counter crippling sanctions imposed by the West since it invaded Ukraine, according to a letter seen by Reuters.
Russian Finance Minister Anton Siluanov wrote to Economy Minister Paulo Guedes asking for Brazil's "support to prevent political accusations and discrimination attempts in international financial institutions and multilateral fora."
"Behind the scenes work is underway in the IMF and World Bank to limit or even expel Russia from the decision-making process," Siluanov wrote.
The letter, which made no mention of the war in Ukraine, was dated March 30 and relayed to the Brazilian minister by Russia's ambassador in Brasilia on Wednesday. 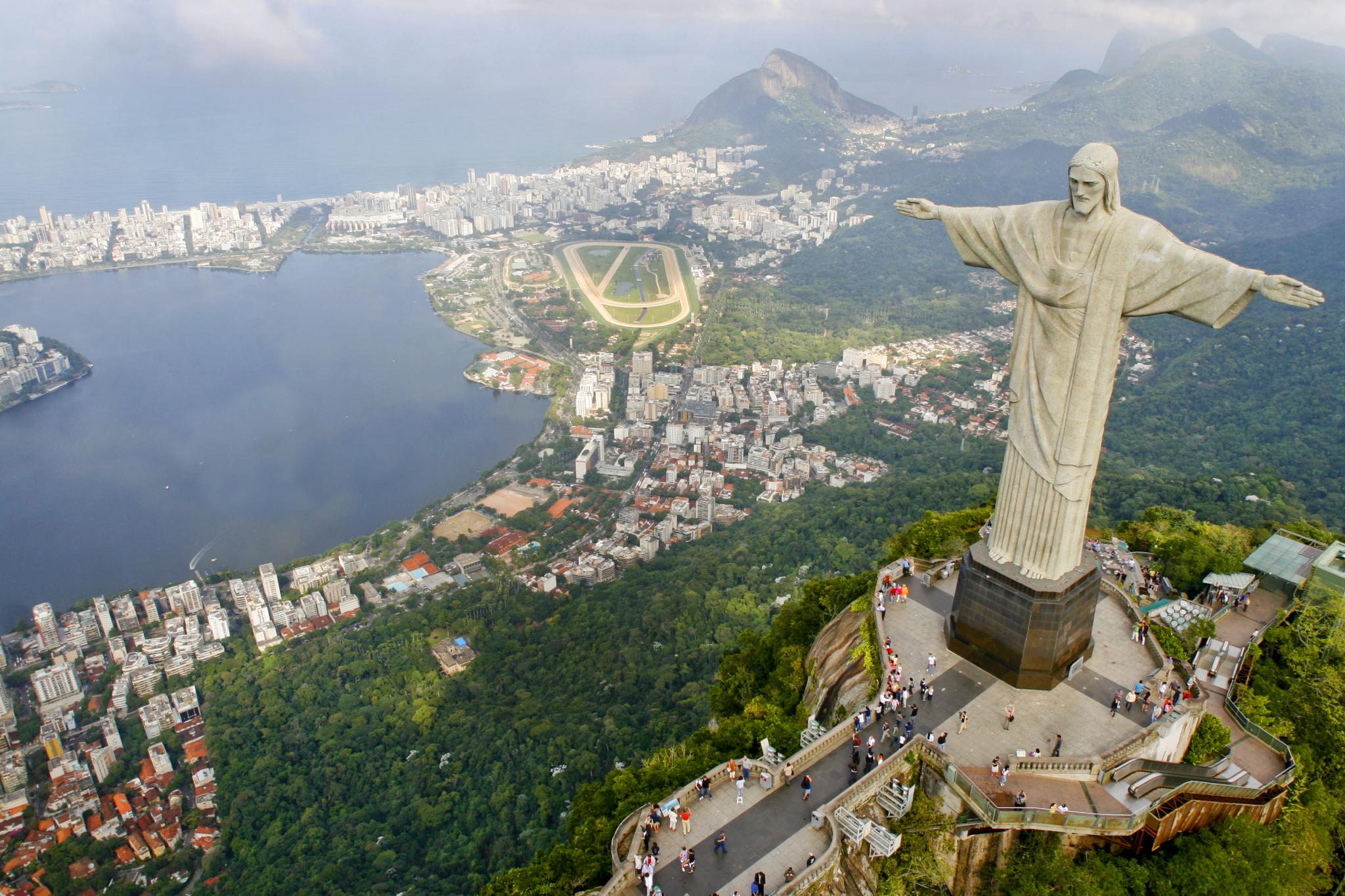 Users Who Are Viewing This Discussione (Users: 0, Guests: 5)