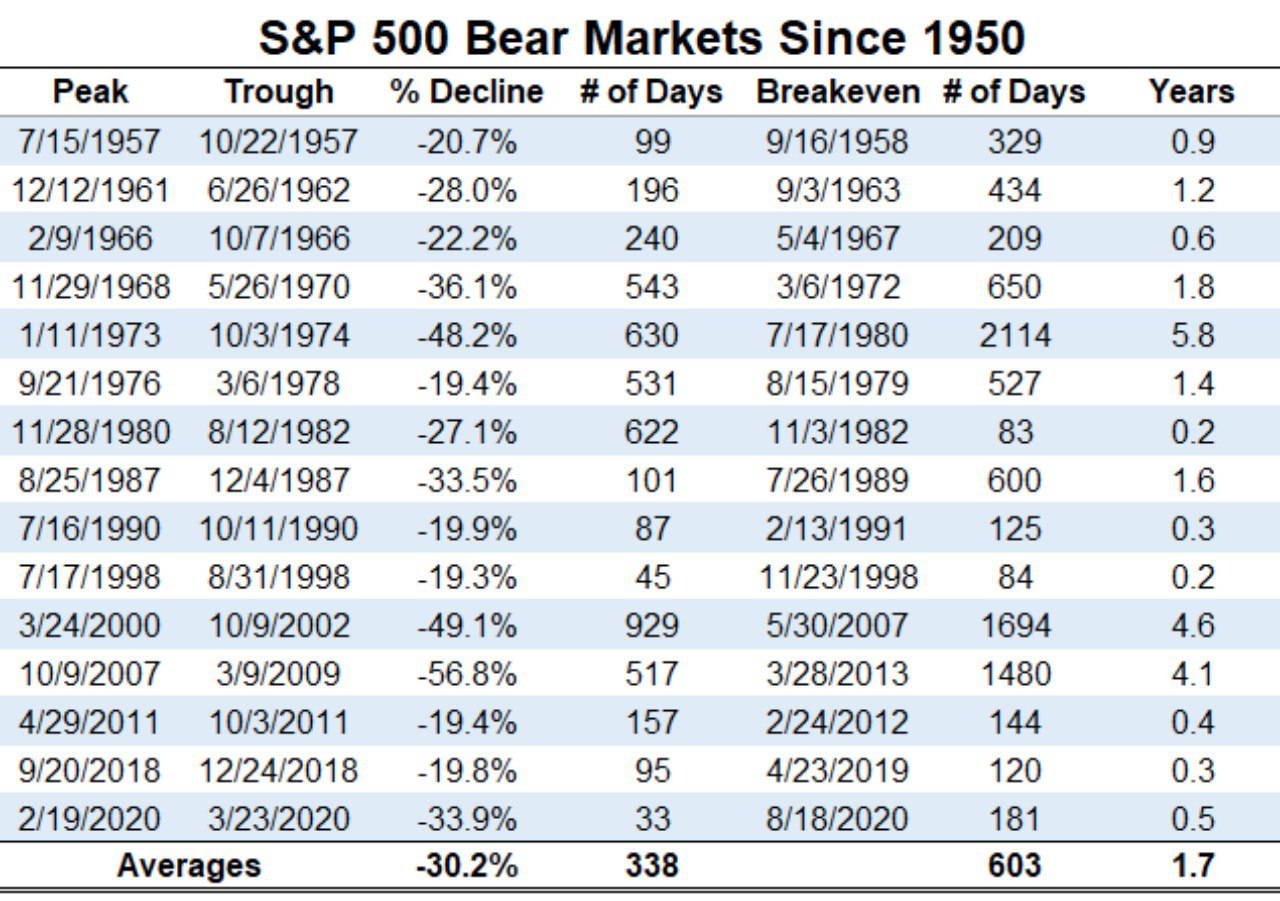 Ciao, no niente rettifiche per ora


Electricite de France's latest cut in anticipated nuclear output is credit negative Originally published on 20 May 2022 On 19 May, Électricité de France (EDF, Baa1 negative) cut its estimate for French nuclear output for 2022 to 280-300TWh, 15TWh below its previous forecast in February. The reduction stems from extended planned outages at reactors where an ongoing inspection programme has confirmed corrosion faults. EDF has said that no further outages need to be scheduled for 2022 at this stage and has confirmed its previous nuclear output estimate for 2023 in the range of 300-330 TWh. If realised, this latest cut in nuclear production will further strain the group's earnings. EDF sells forward its estimated nuclear output before the end of the budget year and, with a fleet dominated by nuclear and hydro power, there is little scope to replace lost production. EDF will need to buy back the sold electricity while European power prices remain high and volatile, with lost nuclear production exacerbating the situation in France. By way of illustration, a 15TWh shortfall will result in around €4.2 billion of extra costs, assuming EDF's c. €62-65/MWh 2022 hedged price and current wholesale price of c. €280/MWh. In the absence of additional mitigation measures, the lost production will weigh on the group's financial flexibility and further weaken a credit profile negatively affected by the apparent unpredictability of nuclear output in France.

EDF has revised its expected French nuclear output for 2022 three times since the start of the year.

On 13 January, it estimated production of 300-330TWh, down from 330-360TWh. On 7 February, it further lowered this estimate to 295-315TWh. Four days later, the group sharply cut its output estimate for 2023 to 300-330 TWh from 340-370 TWh. The risk that EDF will once again revise its estimates for 2022, 2023 or both appears elevated. The group has yet to complete a metallurgical audit driven by the detection of corrosion defects at reactors in late 2021, and has still to receive approval from France's Nuclear Safety Authority for its planned repair programme. In addition, EDF's track record regarding the availability of its French nuclear fleet is negative, as evidenced by the structural decline in France's nuclear output over the last 10 years 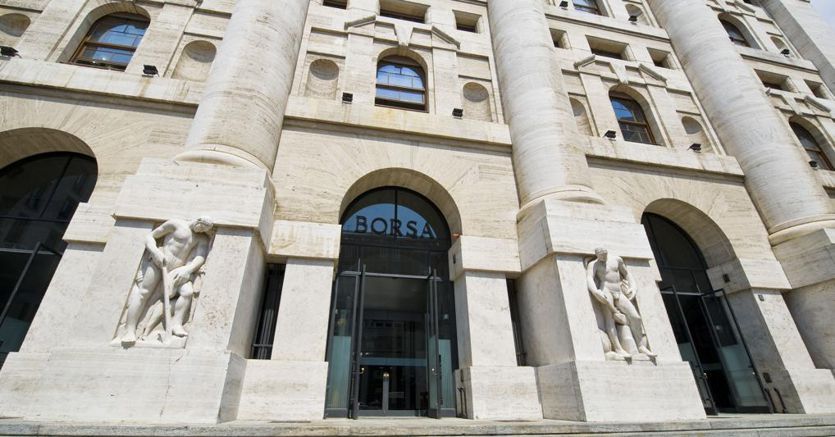 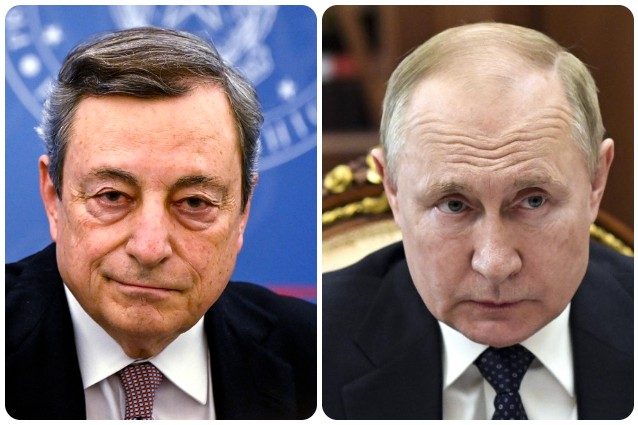 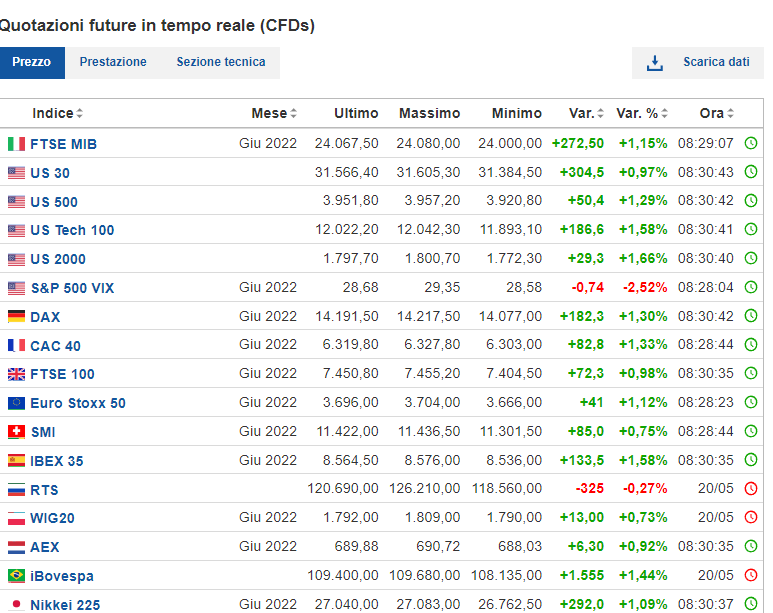