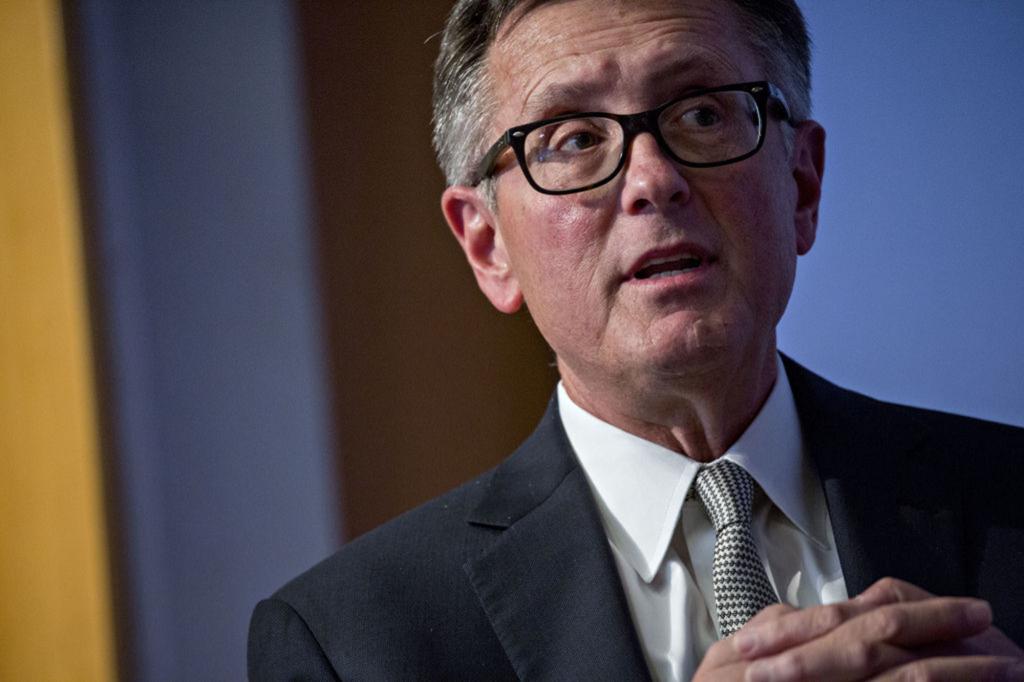 Richard Clarida, the vice chair of the Federal Reserve who has come under fire for making trades during the financial crisis brought on by the pandemic, announced on Monday that he will resign from…

** A company statement said Bayer believes it has "strong legal arguments" to support the Supreme Court taking up the case
** "Ultimately, this is a blow to Bayer; previous indications from the Department of Justice (and the Biden Environmental Protection Agency) had suggested a positive outcome was plausible," Jefferies says
** A local trader says this likely takes out the blue-sky upside scenario that would end all Roundup claims
Clicca per allargare...

Prodotto in bid only. 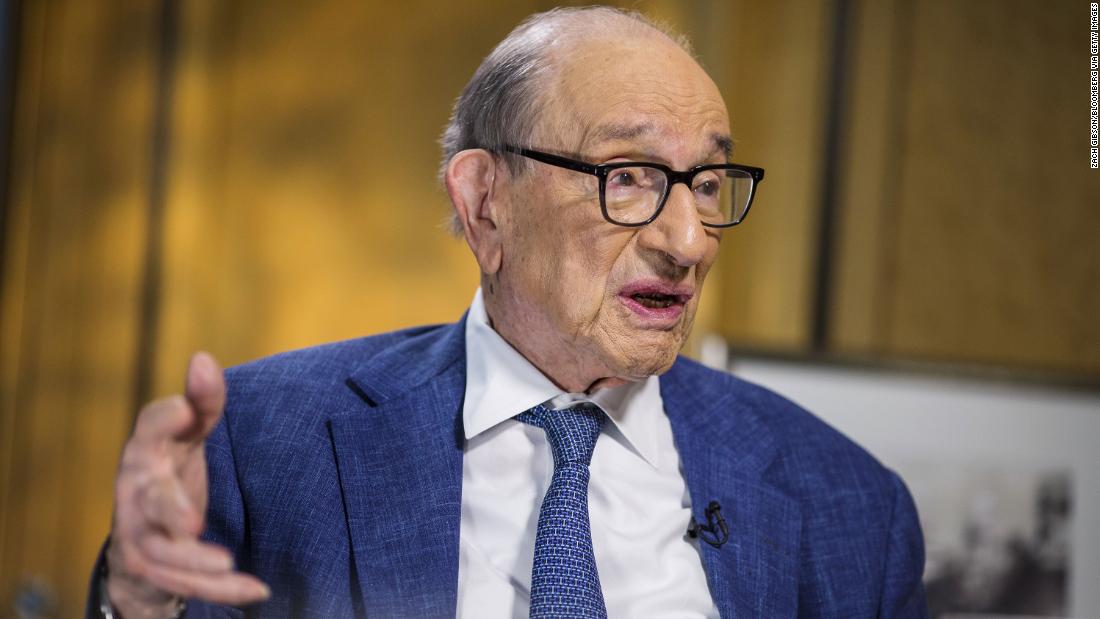 Is a recession coming? Alan Greenspan says the answer is in men's underwear

Everybody's talking about the yield curve and what an inversion might mean, but that's not the only economic indicator analysts rely on. Here are some strange but (semi) accurate ways economists track the health of the US economy.