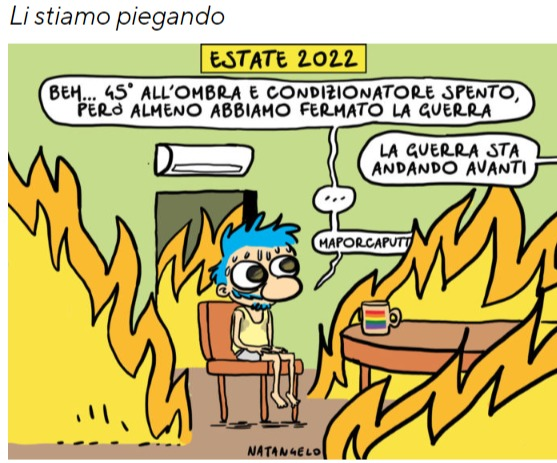 A renewed outbreak of Covid-19 in China has hurt the outlook for the e-commerce giant Alibaba —but there remain reasons to be upbeat about the stock.

Analysts at Benchmark, led by Fawne Jiang, trimmed their target price on Alibaba (ticker: BABA) to $220 from $235 on Thursday, citing a slowdown in online retail sales growth as China faced outbreaks of Covid-19 in the first quarter of 2022.

“Our local channel checks suggested e-commerce activities, especially demand on consumer discretionary categories in March, was substantially disrupted as Covid spread hit across the regions and triggered lockdown of major metropolitan areas and top tier cities in China,” Jiang said in a report.
As a result, Benchmark expects Alibaba’s gross merchandise volume—the value of transactions on its e-commerce platforms—to have only grown by low single digits in the last quarter. That would represent relative anemic revenue growth for the company, in line with its previous quarter—a factor that has weighed on the stock.


“Covid lockdown could further push out the macro recovery upcycle and create uncertainties in the near quarters,” the team at Benchmark said.

Yet there are a number of reasons to be upbeat about Alibaba, which is overwhelmingly rated at Buy among brokers surveyed by FactSet. Their average target for the stock prices is $165, implying almost 60% upside.

The Chinese government said in March it would work to support the country’s stock market and clear up a punishing regulatory environment—including uncertainties about Chinese companies listed in the U.S.

Top officials in China’s State Council this week said they would use monetary policy tools and consider other measures to boost consumption, UBS noted. That should help Alibaba, which relies o consumer spending.

“We continue to expect one reserve requirement ratio (RRR) cut, together with a policy rate cut, as soon as this month, with greater spending and tax and fee cuts on the fiscal side,” said Haefele’s team in a report.

Moreover, “proactive capital management provides a key catalyst,” said the team at UBS. Alibaba is among the leaders in increasing share buybacks, recently moving to institute one of the largest share repurchase programs in Chinese tech-sector history. The company still has some $16 billion in stock to buy back.

“This is a direct mechanism to enhance shareholder returns and showcase management’s belief that current valuations are attractive,” said Haefele’s group. “History suggests that share buybacks could buoy sentiment for a few months, as they may offer an immediate boost to earnings and book values.”

On the nuts and bolts of Alibaba’s business, the analysts at Benchmark say the company is in “the early innings of a fundamental turnaround” for its customer management revenue, a core source of profit. CMR refers to sales of services such as advertising to merchants on its platforms.

“As macro and regulatory environment improves, we expect CMR could recover to the high single digit/low teens,” said the Benchmark analysts.

Moreover, the fact remains that despite the risks the company faces, Alibaba stock is cheap in numerical terms. The group fetches a multiple of 12.5 times this year’s expected earnings, a 10% discount to its peers. And the sector as a whole remains beaten-down in terms of valuations.


“At the current valuation, the market seems to have written off the value of Alibaba’s key assets (cloud, logistics, international and local services etc.),” said Jiang. “We believe the risk/reward is substantially positively biased for long-term investors.”

Users Who Are Viewing This Discussione (Users: 2, Guests: 33)