CNN:
Russian Foreign Minister Sergey Lavrov said Moscow will send its response to the US on security guarantees on Thursday, following a meeting with his counterpart Luigi Di Maio in Moscow.
Lavrov said Moscow will also make the letter public.
"We are finalizing our work on the American letter, and we hope to send this letter back to the US today," Lavrov said.
"We shall publicize and make this letter public, because we believe that the representatives of civil society of our countries should understand the proposals of our country, because if our colleagues in Washington and Brussels will not represent our point of view, then there will be lies and deception regarding the situation on the Ukrainian and Russian border," he added.
This comes weeks after the US gave Moscow its written response aimed at deterring a Russian invasion of Ukraine. The written document was intended to address concerns Moscow has publicly released and to outline areas where the US has said it sees potential for progress with Russia -- arms control, transparency and stability, the top US diplomat told reporters at the State Department at the end of January.

Air France-KLM to seek up to 4 bln euros to repay state aid. RTRS 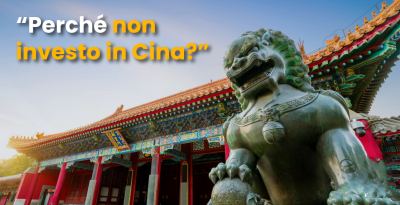 Users Who Are Viewing This Discussione (Users: 4, Guests: 99)