LONDON (Reuters) -Italy's government and UniCredit are preparing to call off negotiations over the sale of ailing bank Monte dei Paschi (MPS) after efforts to reach an agreement over a costly recapitalization plan fell through, sources told Reuters.
Rome has decided it won't be able to meet UniCredit's requests for a recapitalization package worth more than 7 billion euros as this would make a deal "too punitive" for the Italian taxpayer, one of the sources said.
The decision makes it harder for Prime Minister Mario Draghi's government to meet pledges to EU regulators to re-privatise the bank by mid-2022.
This means Rome will have to negotiate a green light from Brussels to pump more state money into MPS to fill a 2.5 billion euro shortfall while a new agreement with European authorities over Italy's exit is found. 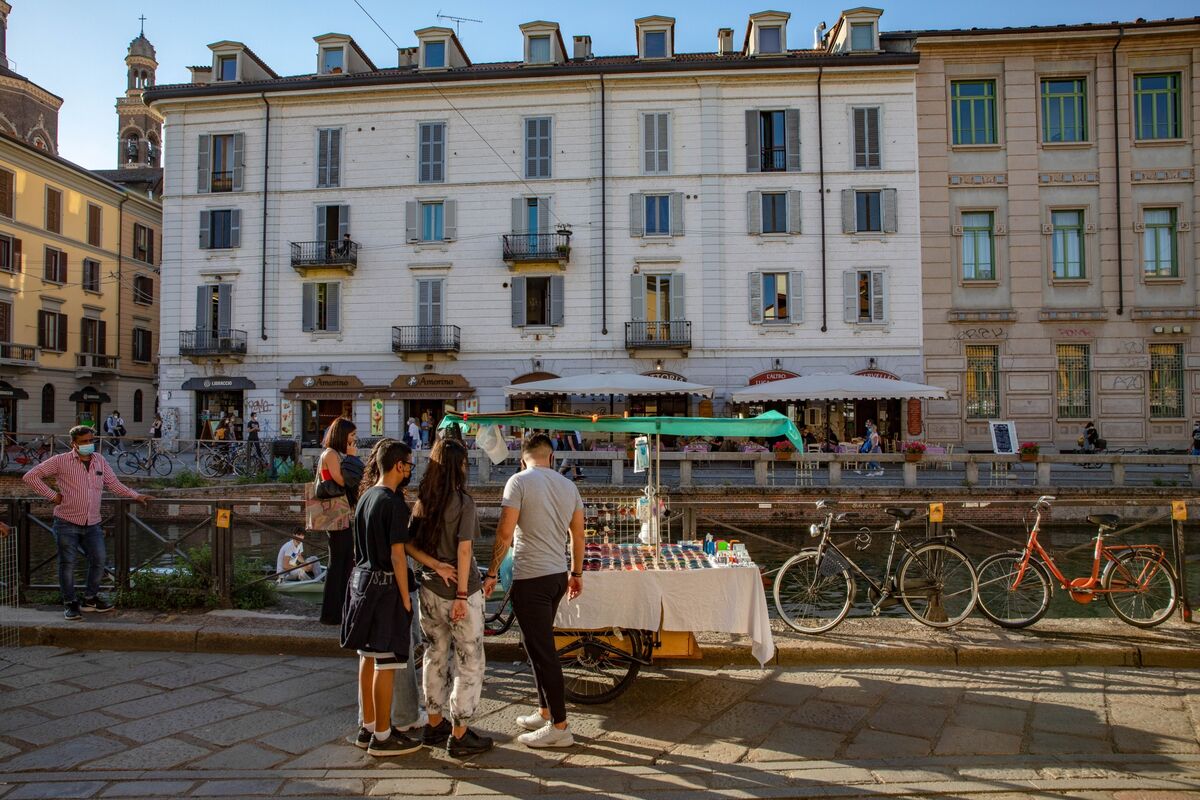 Be the change you want to see

Users Who Are Viewing This Discussione (Users: 0, Guests: 125)