By Stephen Nakrosis Shares of Bed Bath & Beyond declined near the end of Friday's regular session, after Moody's Investors Service said it downgraded the...

Bloomberg reported that some creditors are trying to organize a group of bondholders with the goal of coming to an agreement with the retailer to swap notes due in 2024 for longer-dated securities
Advisers at Perella Weinberg Partners are pushing a proposal that would give noteholders a second-lien claim on most or all company assets in exchange for the term extension. That could ease some pressure for BBBY with debt payments on the roughly $284M worth of of bonds. 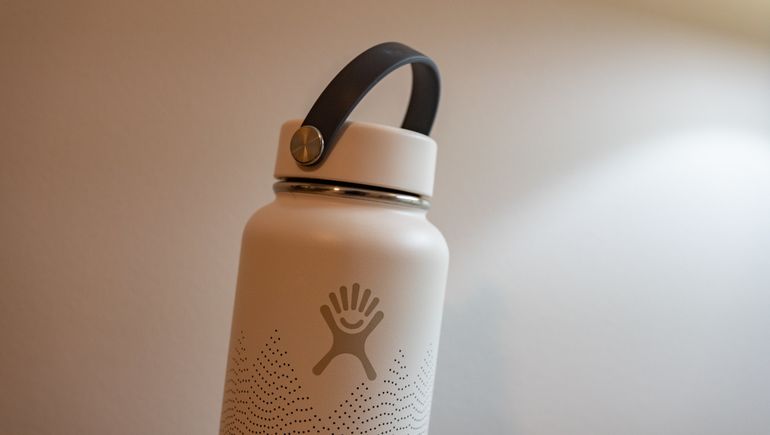 Helen of Troy, the seller of brands including OXO and Hydro Flask, had decreased its business with the struggling home goods chain.

UPDATE 4-Bed Bath & Beyond says turnaround gaining traction as it posts Q2 loss
29/09/2022 18:06 - RSF
(Adds analyst quotes)
By Arriana McLymore
Sept 29 (Reuters) - Bed Bath & Beyond Inc (BBBY.O) on Thursday said it is seeing early signs that efforts to clear excess inventory are working and it expects its cash flow to break even in the fourth quarter, even as it reported a bigger-than-expected second-quarter loss.

"Of the owned brand inventory that we targeted and was comprised in our reserve, we've made headway in Q2 through about 1/3 of that inventory," Interim Chief Financial Officer Lauren Crossen told investors.

Once known to be a "category killer" in home goods, Bed Bath's stock and fortunes have slumped after its move to sell more store-branded products flopped and there was a reshuffle of its management team earlier this year.

Bed Bath on Thursday said its current liquidity is $850 million. The company burned through $325 million in the reported quarter. Analysts at UBS have estimated that Bed Bath will burn through $1.5 billion in cash over the next eight quarters.


Enhancing liquidity is critical for Bed Bath as it works to put $500 million in new financing into its turnaround efforts by opening new buybuy Baby stores, cutting private-label brands, offering more in national vendors such as Caphalon and closing more than 150 Bed, Bath and Beyond stores.


Crossen said the timing of continued progress depends on a "variety of factors," including the store closures.


If the company is unable to break its leases and faces push-back from commercial landlords, rent payments, labor costs and possible lawsuits could cause more financial woes.


The company has also stopped remodeling stores and opening Bed Bath-branded locations to save on capital expenditures.

The big-box chain now aims to attract more consumers by dishing out its popular 20%-off coupons, as its customers look for variety and value, Bed Bath and Beyond Interim Chief Executive Sue Gove said during a Thursday earnings call. Bed Bath has a mountain to climb, with people spending less on home goods and furnishings.

While the retailer said it is seeing progress in its merchandising and inventory changes, some analysts are skeptical that the retailer's strategies are sustainable.

"To be fair, some progress has been made on reducing inventory levels, but we suspect this has been driven by extreme markdowns and write-offs, and there is likely to be further pain on this front before ranges normalize," Saunders said.

A me questo hanno mandato...

Users Who Are Viewing This Discussione (Users: 1, Guests: 5)