UPDATE 1-Tunisian president slams Venice Commission over report on constitutional referendum
30/05/2022 23:57 - RSF
(Adds details)
By Tarek Amara
TUNIS, May 30 (Reuters) - Tunisian President Kais Saied threatened on Monday to suspend the country's membership of the Venice Commission and expel its representatives, after it published a report criticising his plan to hold a referendum on a new constitution.

Said pledged earlier this month to move forward with a proposal for a referendum on July 25 to replace the country's democratic 2014 constitution, ignoring opposition calls to reverse the controversial decision.

The move has added to growing internal and external criticism that he has entrenched one-man rule since he seized control of executive power last summer, dissolved parliament, and began ruling by decree.

The report issued this month by the Venice Commission, a panel of experts of the human rights body Council of Europe, said it was unrealistic to hold a credible referendum in the absence of clear and pre-established rules.

It added that changing the electoral law should be preceded by a "broad consultation of political forces and civil society" in order to reach a consensus.

Saied this month named a law professor to head an advisory committee including law and political science deans, to draft a new constitution for a "new republic," excluding political parties from the restructure of the political system.

Tunisia's main political parties said they will boycott the unilateral restructuring of politics. University deans have also refused to join the panel.

The powerful UGTT union refused to take part in a limited dialogue proposed by Saied as part of the process. It said it would hold a national strike at state firms and public services.

"If necessary, we must end our membership in the Venice Commission, they are persona non grata in Tunisia", Saied said on Monday.

"Blatant interference is unacceptable," he added.

The Venice Commission said in its report that elections for a new parliament should be held before any referendum.

Saied's opponents accuse him of a coup that has undermined the democratic gains of the 2011 revolution that triggered the Arab spring, but he says his moves were legal and needed to save Tunisia from a prolonged political crisis.

The UGTT is a major political player with about a million members and the ability to paralyse Tunisia's economy with strikes.

UPDATE 1-Powerful Tunisian union announces national strike in June, raising pressure on president
Oggi 16:28 - RSF
(Adds details)
By Tarek Amara
TUNIS, May 31 (Reuters) - Tunisia’s powerful UGTT union on Tuesday called a national strike in June in public services and state firms after the government refused to increase wages, an escalation that may hinder the government's efforts to reach a deal with the International Monetary Fund.

Tunisia faces its worst financial crisis and is seeking a $4 billion loan from the IMF seen as necessary to ward off national bankruptcy, in exchange for unpopular reforms, including food and energy subsidies cuts and wage freezes.

With more than a million members, the UGTT is Tunisia’s most powerful political force. The strike on June 16 will present the biggest challenge yet to President Kais Saied after his seizure of broad powers and moves to one-man rule.

The UGTT has rejected proposed spending cuts and instead wants wage increases for state workers as inflation reached a record level of 7.5% in April, from 7.2% in March and 7% in February.

Saied, who took executive power and dissolved parliament to rule by decree, has since said he will replace the democratic 2014 constitution with a new constitution via referendum on July 25.

The president's opponents accuse him of a coup that has undermined the democratic gains of the 2011 revolution that triggered the Arab Spring, but he says his moves were legal and needed to save Tunisia from a prolonged political crisis.

Saied's plan to draft a new constitution met with strong opposition from political parties, which say they will not participate in unilateral political reforms and that they will boycott the referendum.

While Said focuses on changing Tunisian politics, critics he does not pay enough attention to the North African country's collapsing economy. He has repeatedly said that Tunisia is rich but that the political elite stole the people's money, which his opponents describe as populism.

Tunisia's budget deficit will expand to 9.7% of GDP this year, compared with a previously expected 6.7%, due to a stronger U.S. dollar and sharp increase in grain and energy prices, the central bank governor, Marouan Abassi, said this month. 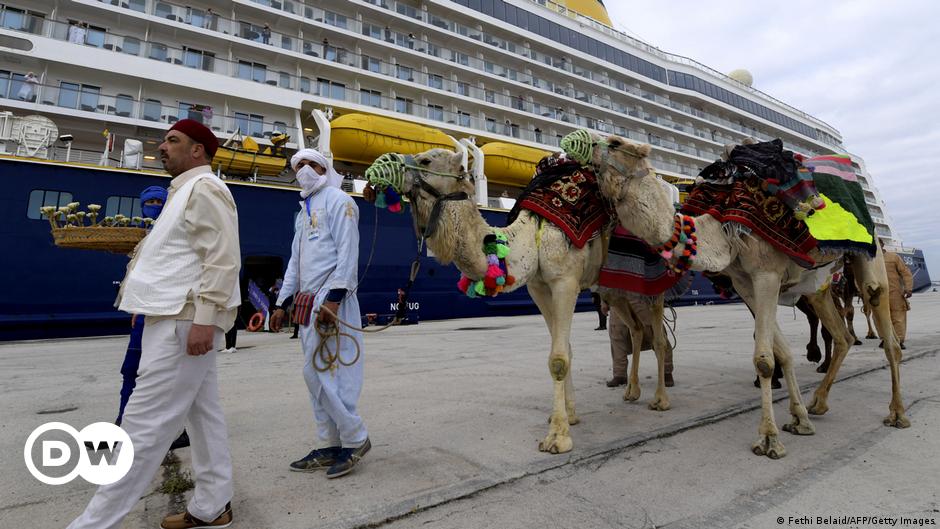 Tourists are returning to Tunisia, Egypt and Morocco. But, given the global uncertainty caused by the Ukraine war, will the comeback be enough to save a struggling sector, revive lost jobs and avoid unrest? Over a Million Tourists Visited Tunisia Since Beginning of 2022

Over a million tourists have flooded to Tunisia since the beginning of the year and as off April 20, revealed the country's Tourism Ministry. This marks a rise of 128 percent compared to the same period in 2021 and a sign of a promising season ahead. 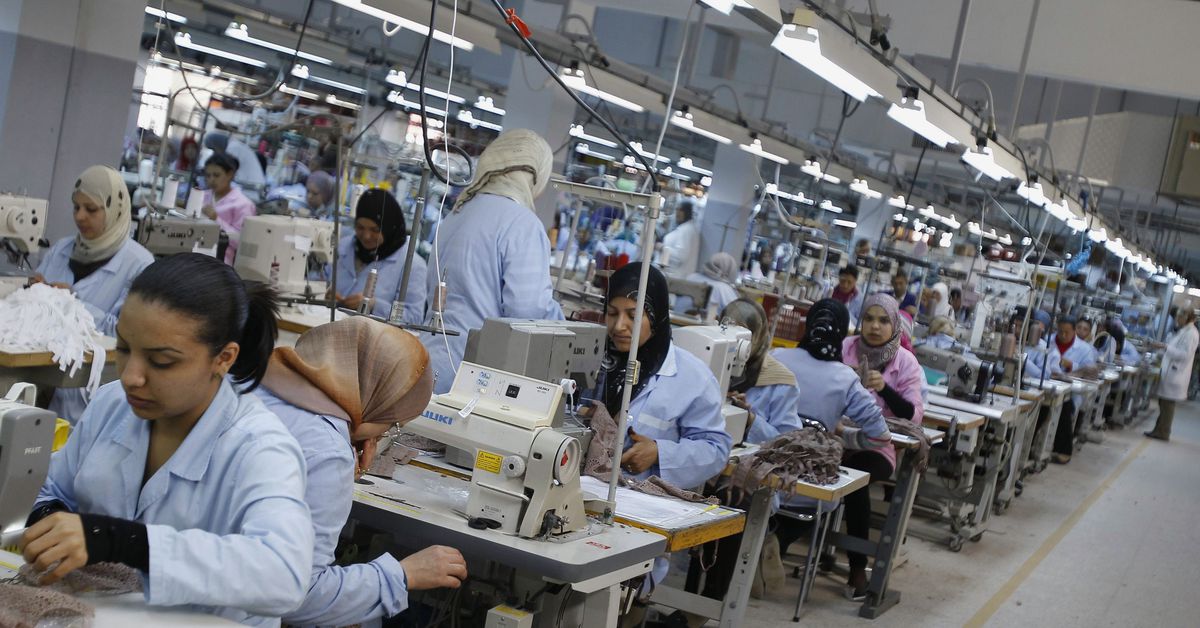 Tunisia's economy grew by 2.4% in the first quarter of this year, driven by growth in the tourism and agriculture sectors, the state statistics institute said on Monday.